Telos (TLOS) had a great start into March 2022. Here is a brief recap of TLOS’ latest developments, what’s standing out about the fastest and most scalable tEVM layer-1 chain, including select dApps, core dev updates, and exchanges listing $TLOS.

At the time of writing, notable mentions are: 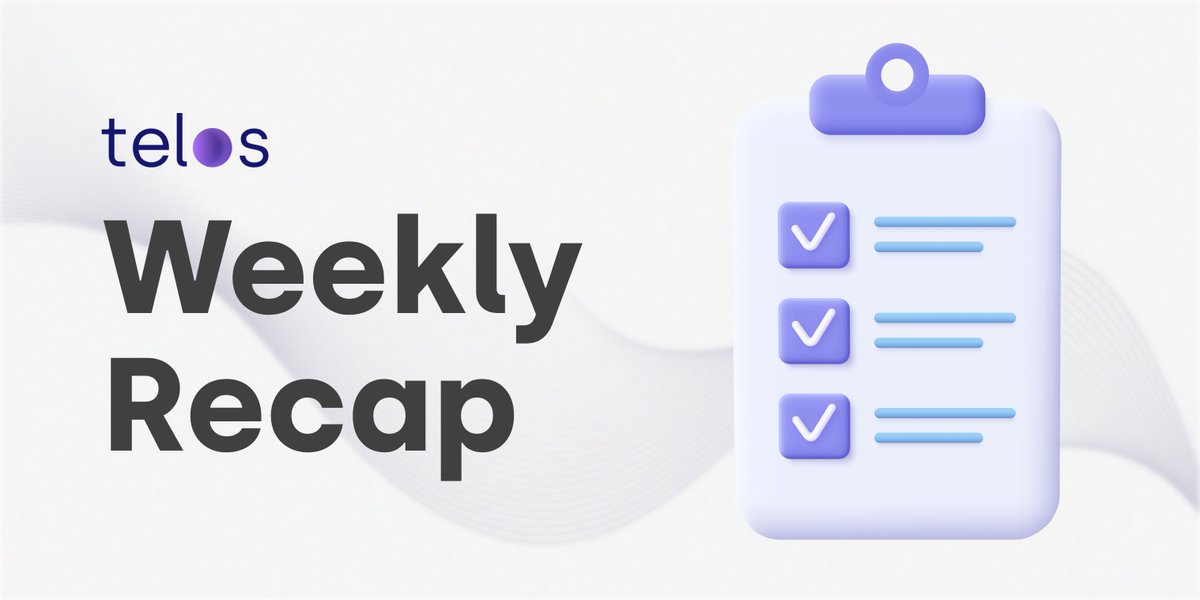 Telos Core Development (TCD) has been back with another update on all their recent developments to the Telos ecosystem! They’ve been hard at work with updating and upgrading Telos. 🔥 Native updates, Telos hiring, EVM updates and news about their upcoming podcast.

For Telos Native, they’re still working on integrating “Greymass-Fuel” to allow payment of transactions by other accounts (for example, EVM address creation). However, Anchor Wallet is already supporting the service. In addition, Telos is participating in the foundation of the EOSIO+ working group, which will secure their codebase in the future and is, therefore, a top priority for them. They’ve also been able to initiate some System Contract updates. These updates will allow them to link their Payment Automation to an Oracle finally.

EVM has received a few updates as well. Their EVM Docker setup is finalized to allow exchanges to support direct deposit and withdrawal functions, Gate.io is already live, and they are optimizing the process and infrastructure. WebSocket support for the EVM RPC is also live, with an improvement of scalability in the works and the addition of further RPC servers and node operators. Finally, they’ve been working on smaller updates on the contract to be deployed soon approved by Sentnl, and they are currently raising a proposal for EVM/RPC 2.0 cooperation with EOSIO+.

As stated in the last update, they now have Revoke support for TelosEVM active, allowing revoking allowances for ERC20 smart contracts.

Next up, they’ve got the details on many recent improvements being done on some other tools. For Teloscan, they’ve added ERC721 transaction details, which helps their thriving NFT community to identify transactions! In addition, they moved their contract verification to the Sourcify standard and added support for the improved search of Native account names and linked EVM addresses.

Telos ID is still being revamped to clearly outline the great use cases they will deliver with their identity solution.

The Web Wallet is seeing some important work being done as well. For example, they recently added management of RAM, CPU, and NET – this is a big step to a one-stop-shop Web Wallet that will simplify the user experience. In addition, some of the Open Block Explorer wallet designs are currently being adopted, and the added ability to view and manage an account’s REX holdings (excluding savings).

Speaking of the Open Block Explorer, they’ve been making some giant steps forward to reach our end goal of what they want the OBE to be. It currently exists as an open-source project with ongoing development, one in which they wholeheartedly welcome community involvement and participation! The first iteration of the OBE focused on providing the tools needed for developers and dApps to ensure they had the required operational functionality with account and transaction features implemented. The second iteration is already in the works. they’re confident that they’ll soon be pushing out a completed, full-featured OBE that our community will love!

More via this site: TCD Updates

Telos’ team is excited to share that they’re hiring! 🔥 They’re currently in the process of looking for a few positions to be filled, including the following:

They’re excited about their journey with you all to build the future on Telos!

Telos’ Open Block Explorer (OBE) has been released (first iteration)! 🔥 This iteration supports developers and exchanges, ensuring they have all the tools they need to contribute to Telos.

After rigorously testing the Open Block Explorer, we're thrilled to announce the release of our first iteration! 🔥 This iteration supports developers and exchanges, ensuring they have the tools they need to contribute to our incredible #Telos

The goal behind this iteration was to make sure that they were able to ensure all the critical functions and features that would contribute to building a foundation for the future of the Open Block Explorer. Key elements that were slated for addition include the ability to view and search for both transactions and accounts on the Telos Native Blockchain and make it possible to view price data.

The TCD is already hard at work at the next iteration of the OBE and has begun to adopt parts of the work for T-Swap 3 and future iterations of the Web Wallet and Teloscan. These updates to the project will see them adding more critical features while also moving towards adopting the new design and user experience to serve as a blueprint for the future of the Telos dApp experience. Telos’ team extended a HUGE thanks to Don Peat, Jesse Schulman, Rami James, and the AreaX Team for their fantastic assistance and dedication to this project.

More via this site: OBE Updates

The DexTools platform now lists Telos (TLOS). 🔥 Check out their “Dextboard” for tools, “hot pairs”, projects and featured sponsors on the Telos chain.

Ready to get your chart on? 📈@DEXToolsApp now lists Telos on its platform. Use the #DEXtools platform to find the latest projects going live on Telos.🟣

pNetwork now supports Telos EVM (tEVM). 🔥 With this you can move your $TLOS tokens on BSC directly to Telos EVM using the pNetwork DeFi bridge.

Stay tuned for an update on moving your TLOS tokens on #ETH to the #TelosEVM.