“World’s most undervalued layer-1 blockchain” Telos ($TLOS) trades inside demand zone around $0.77 after double bottoming and based on several confluencing factors. Could Telos crypto project be moon in the future? 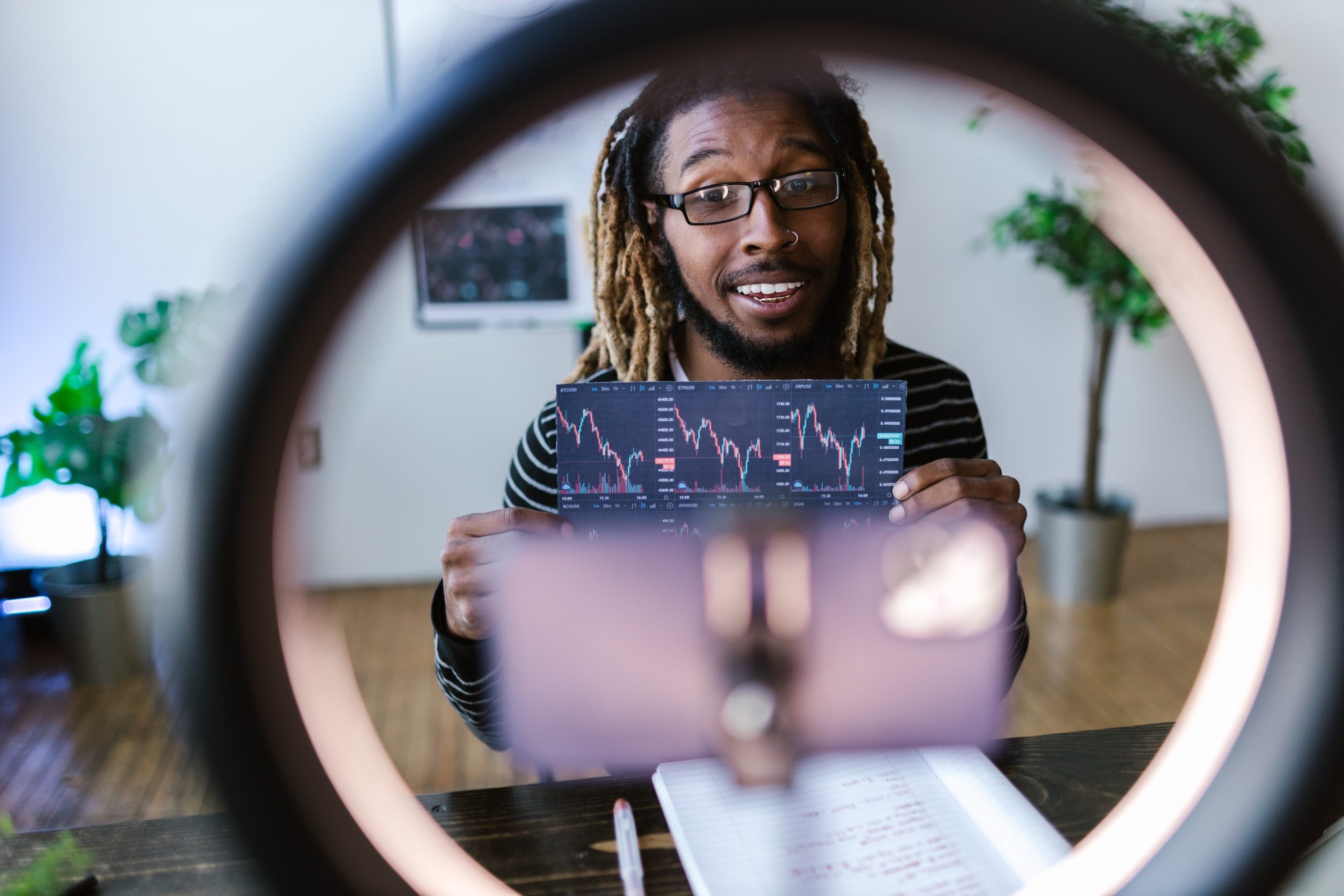 Popular crypto expert DaCryptoGems says altcoin Telos’ ($TLOS) price is trading inside demand zone. At the time of writing, DaCryptoGems tells their 117.300 Twitter followers that Telos could rally to target $1.84 and $2.53 key levels. This is based on multiple confluences like a descending wedge pattern and a double bottom pattern indicating that the price has bottomed.

Based on this chart, the growth potential of $TLOS may be massive.

Telos, a Delegated Proof-of-Stake (DPoS), allows for superior scalability when compared to traditional proof-of-work networks. Telos is a green and socially responsible smart contract network created with the EOSIO software. Currently, the Telos layer-1 blockchain can process over 10,000 transactions per second (TPS), and that capacity grows with code updates, sidechains, and other growth mechanisms.

When compared, Telos’ TPS beat Polkadot, Avalanche, and Cardano by a huge margin.

Here is why 2022 is the year of #Telos ! 🧐🧐 Plus, it also stops front running DEAD, is community governed & just launched both a new grant program AND a hackathon ! Great things to come ! 🤑🤑 #cryptocurrency #EVM #ETH #SOL #ADA pic.twitter.com/dbY3twlPQu

What’s intriguing is, that with just a small influx of investors, $TLOS could rise exponentially.

Telos’ latest roadmap 2022 provides their guiding vision for the future of Telos. Their plans for 2022 are nothing short of impressive! They have groundbreaking projects coming to Telos in 2022+.

In addition, 100s of DeFi projects and dApps have already launched on Telos. Check out their latest projects here. To sample just two: BikeChain, the world’s first self-governing ridesharing mobile dApp and Seeds, a finacial ecosystem that aligns money with value to empower humanity and heal the planet.

Lastly, Telos’ new partnerships and dApps spur not only growth, but are designed to expand its ecosystem and create increasing visibility in the DeFi crypto space. All of these projects and strategic collabs are crucial for the long-term growth of $TLOS – to name just  a few:

Telos’ increasing momentum can be attributed to multiple factors including its:

Can Telos ($TLOS) be moon in the future?