Swiss-based blockchain company APPICS just launched its post-to-earn social media platform which can be seen as a revolutionary next step in the evolution of the creator economy.

APPICS represents an innovative way for creatives to turn their art, music, dance moves, and more into NFTs and display them directly in their profile inside the APPICS app. With this, they can enter the NFT world in an easy, cost-efficient, and seamless way. On their NFT marketplace, content creators can turn their content into NFTs and share it directly inside the social dApp.

The APX token is the currency of the APPICS network. The social dApp is available on all major App stores. At the time of writing, APPICS ranges among the top 3 social media apps that reward creators with crypto in Web3. 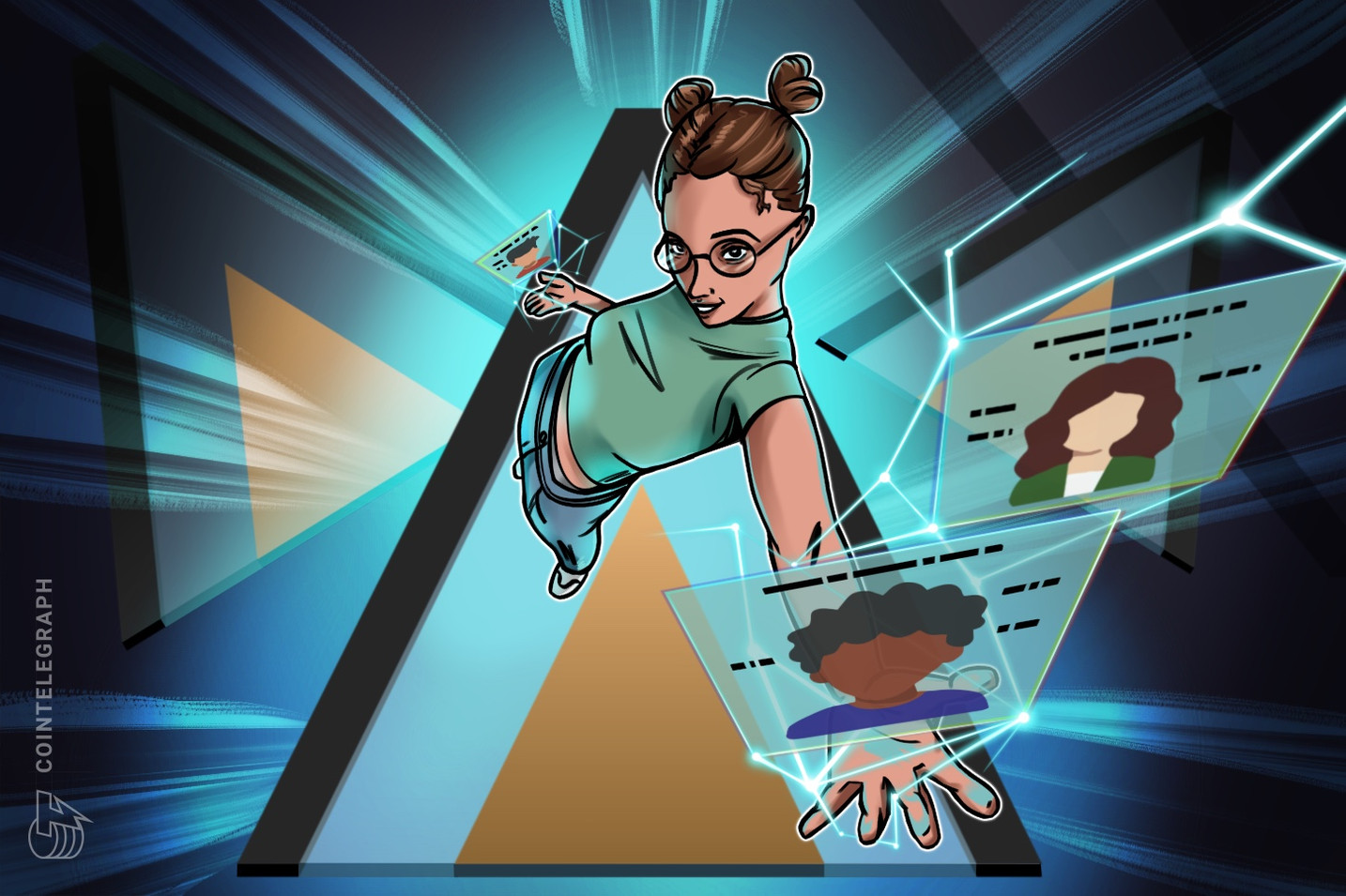 The world is largely governed by the creator economy, an economy defined as a class of businesses that rely on the 50 million content curators, bloggers, creators, and videographers that bring something new or original into existence.

This differs greatly from the previously defined attention economy, where brands were forced to fight to be the loudest in a saturated market. Now, social media platforms have enabled the easy distribution of content, encouraging the growth of something bigger than a company’s offerings— the creation of communities.

Creators provide value to the economy through their ability to entertain, inspire, and inspire trust in real people. While impactful in concept, the unfortunate reality is the current model favors large corporations ahead of their users.

As a result, creators and influencers alike have found themselves subject to demonetization, intransparent algorithms, unnecessary censorship, abuse of data, and reliance on advertisers for monetization. Furthermore, creators who have established a loyal following on one centralized corporate platform suddenly must face the consequences of being dependent on a set of rules they have no control over.

Addressing these concerns is APPICS, a blockchain company based out of Switzerland. The team operates with the “Passion Rewarded” mission, empowering people across the globe by enabling them to earn crypto for their social media activities with their primary product offering, the APPICS app.

Built On Telos EVM (tEVM) to Advance The Creator Economy

However, with many apps already in existence, the logical question for users is what makes this offering different from the rest. An APPICS co-founder and COO Uma Hagenguth shares,

“APPICS is more than just another social media app. It combines social media, the power of blockchain, NFT, the Metaverse, and other technologies of the future to bridge the digital world with the real world and provide people from all over the globe with more decentralized and transparent solutions.”

At its core, the APPICS app is designed to alter the way the world perceives social media, allowing creators to get rewarded with cryptocurrency directly from the content and engagement they create.

APPICS aims to turn likes, a commonality on traditional social media, into currency through its underlying technology. Users can earn from sharing content on the platform and other activities like voting and commenting. The platform is built on the Telos (TLOS) blockchain powered by EOSIO, the Telos EVM (tEVM), one of the fastest and greenest blockchains in the world, which uses just ​​0.000001 kWh per transaction.

Congrats, @appics_official team! We can't wait to see you soar in 2022 and beyond! 🚀#BuiltOnTelos https://t.co/eJIIYR1g71

The APPICS app sets itself apart from other social media applications by tackling the issues of social media today, like censorship and disturbing algorithms. It empowers users through its transparent decentralized reward mechanism, which allows users to choose the allocation of rewards on the platform.

While instrumental in the future of Web 3.0, the APPICS DApp represents only part of the efforts to develop the global community. The project team speaks to the fact that a fundamental shift is necessary in the way the world is conceptualized, in everything from social, to the web, to technology. Therefore, for this transition to be possible, a combination of products, services, and education will be required.

From the first pillar to drive education, the APPICS ambassador program was created. It combines a global network of blockchain enthusiasts who use their knowledge for community development initiatives. APPICS ambassador has since grown to include over 150 people in 35 countries around the world who can help carry out the team’s mission through their own immersive events.

The second pillar covers services, including the tokenization of assets, development of marketing strategies, and advisory for other crypto projects.

In the final pillar, APPICS focuses on launching products that lower the barrier of entry into the crypto space, including the newly released APPICS DApp, an upcoming NFT marketplace, and even a play-to-earn game. To date, the team has reported 120% growth month over month on the APPICS app, a platform that was named top 3 in social DApps.

After a successful beta, the APPICS app has launched its mainnet earlier this year and is now publicly available in the iOS AppStore and Google Playstore.

Setting the stage for the next year, APPICS shares their progress towards a nonfungible token (NFT) hybrid marketplace that will also tie into the APPICS app at a later stage, as well as plans to develop a play-to-earn game.

The application is already an important tool for the NFT community, as it allows users to build their community in a network of crypto enthusiasts, display, promote their NFT collections visually on the app, and connect NFT sellers and buyers on the platform.

Especially since APPICS launched a content category inside the app specifically for NFTs, this makes it a must-have tool next to Discord and Twitter for NFT traders, sellers, and collectors alike.

To celebrate the public launch of the APPICS app, there’s been a virtual launch party in the Metaverse on April 3 in Decentraland (parcel 66/-48) for users to experience the digital space firsthand and to connect with each other and explore the APPICS ecosystem.

« CBDCs vs Crypto: The Ultimate Guide US 2022 | The Future of Digital Money A Threat To Bitcoin?
Byt NFT dApp & All-In-One Rarity Analytics Tool To Ignite Telos NFT Collection Boom In 2022 »