Brazil has been exploring a Central Bank Digital Currency (CDBC) since around 2020. The Brazil Central Bank (BCB) just confirmed that a CBDC pilot of the Digital Real will launch in 2022 with a final version anticipated in 2024.

The inherent traceability of a CBDC can be seen to help fight money laundering, corruption, tax evasion, drug trafficking, and terrorism. The Digital Real is planned to be based on a fixed supply (similar to Bitcoin) and pegged against Brazilian’s fiat payment system. CBDC countries and their currencies’ status may be followed closely via the CBDC Tracker tool. 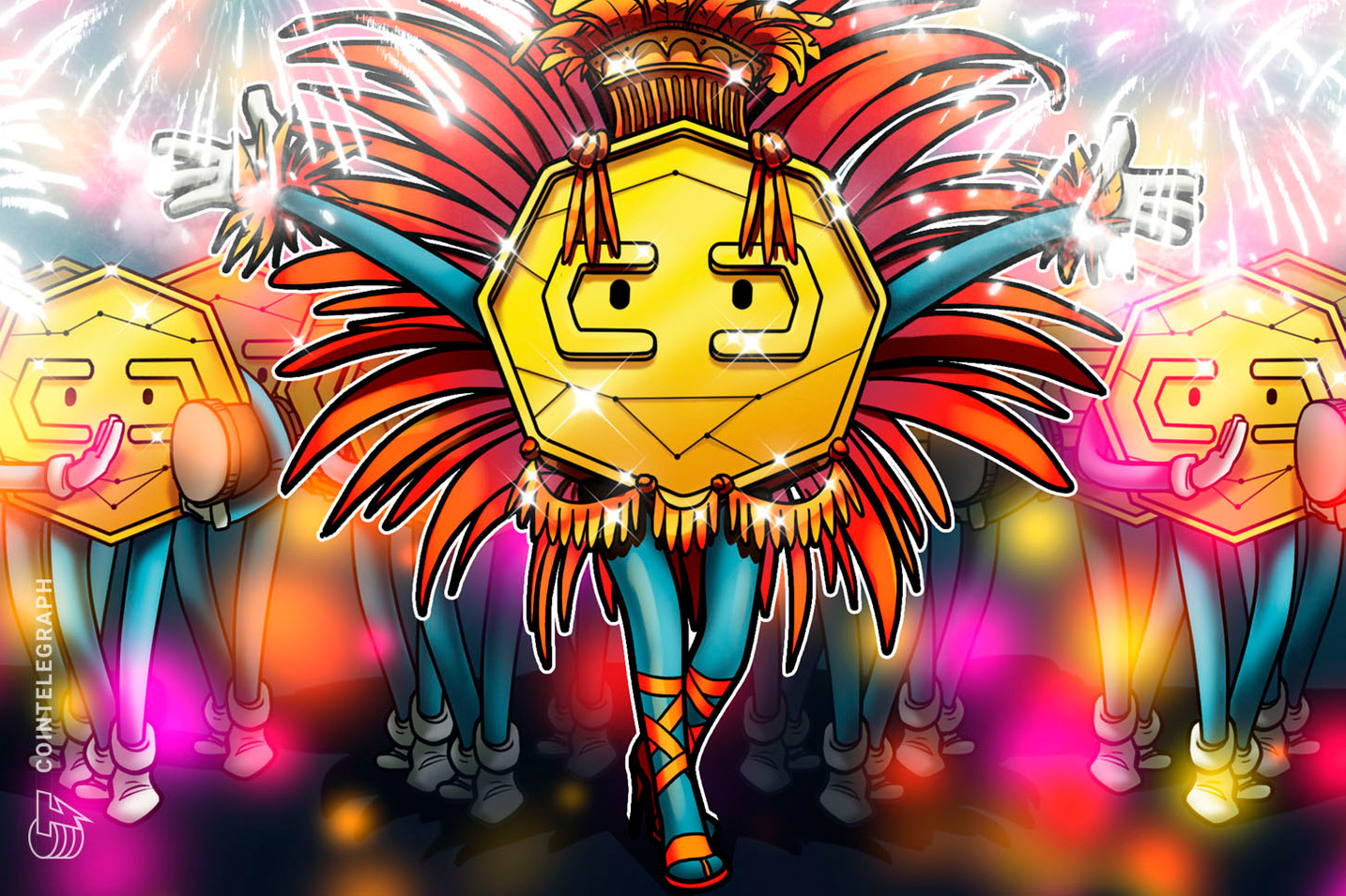 The sovereign national digital currency will be based on the national fiat and would have a fixed supply quite similar to Bitcoin.

The president of the Central Bank of Brazil confirmed that the country’s sovereign digital currency pilot will go live this year, Cointelegraph Brazil reported.

The confirmation about the digital currency came during an event on Monday, where Roberto Campos Neto, the president of the Central Bank of Brazil, noted that a pilot CBDC program could go live in the second half of this year.

The value of the upcoming CBDC would be pegged against the national fiat payment system STR (Reserve Transfer System). Neto also confirmed that “Digital Real” would have a fixed supply and only a certain amount of it would be minted, quite similar to Bitcoin:

This [using the STR in Real Digital] is a way of creating the digitalization of the currency without creating a rupture in the banks’ balance sheets. This project should have some kind of pilot in the second half of the year.

During his speech, Neto clarified that he still believes crypto is more prominent as a form of investment rather than a form of payment while adding that it could change if the adoption among the masses rises.

The confirmation of a CBDC pilot by the second half of the year comes after a month of the central bank’s partnership with nine banks to assist with its CBDC development. With confirmation from the central bank president, Brazil would be joining the growing list of countries working on their sovereign digital currency.

For accurate CBDC tracking, the current Central Bank Digital Currencies status can be checked out here.

Brazil is currently looking to cash in on the cryptocurrency frenzy and digitization. Apart from its focus on CBDC development, Brazil also introduced a crypto bill in late February to regulate the crypto market. In the works for almost three years now, the bill defines various aspects of what constitutes a virtual asset (VA), a broker or exchange, and which arms of the federal government would have jurisdiction over the matter.

Via this site: Brazilian central bank president confirms CBDC pilot will launch in 2022